Missouri's No Pay, No Play Law

In 2013, the Missouri legislature passed House Bill 339. This controversial law, now codified as RSMo Section 303.390, says that uninsured motorists waive their right to recover for noneconomic loss against an insured motorist following a car accident...even when the other driver is 100% at fault. This law penalizes injury victims who don't have auto insurance by prohibiting them from recovering money for pain and suffering even in crashes where they are horribly injured. There are certain exceptions to this severe penalty and does not apply 1) if the person that caused the accident was under the influence of alcohol or drugs or was otherwise convicted of a crime such as manslaughter or second degree assault or 2) if the uninsured injury victim had auto insurance within 6 months of the accident.
While some may think that Missouri should penalize injury victims for driving without auto liability coverage, Missouri law already imposes significant fines and penalties on those who drive without insurance. The problem with this law is that everyday scenarios occur throughout Missouri where a person may justifiably not have insurance at the time of a crash in which they are seriously injured. This usually results in the unequivocally unfair and overly harsh application of this statute. However, the biggest problem with the No Pay No Play statute is that it is UNCONSTITUTIONAL. More and more trial courts are finding that the No Play No Play law violates Article 1 of the Missouri Constitution as an infringement of a citizen's right to trial by jury by limiting a citizen's rights to non-economic damages. See fore example Gillmore v. Page, 17PT-CC00092 (2017) citing Watts v. Lester E Cox Medical Centers, 376 S.W. 3d 633, 637 (En Banc 2012).
Missouri's No Pay, No Play is yet another example of the powerful and overreaching billion dollar insurance industry that consistently lobbies the passage of legislation limiting how much they have to pay out on legitimate injury claims so they can continue to profit at the price of Missourian's constitutional rights.
Don't try to fight the insurance companies alone. Call us for help. 314-300-8380

To say this is unconstitutional, help me understand, if a individual does not have insurance can collect for non-economic damages based off of what I read because of things that can happen, how do the individuals that no matter what happens work and makes sure that they pay and have insurance is not being singled out or even discriminate by these courts under Missouri Article 1 of the States Constitution, when the State and Federal Government Mandates that to operate a vehicle a individual has to have at least the States minimal amount of coverage?

Thanks for your question Quintin. The right to a jury trial is a Constitutional Right. Missouri’s no pay-no play law limits citizens’ constitutional right to a jury trial on the determination of damages because it conditions that right on whether they purchased auto insurance. The measure of damages of one’s injury should not be determined by whether he/she had auto insurance at the time of a crash. 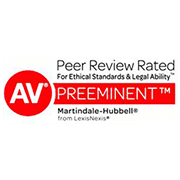 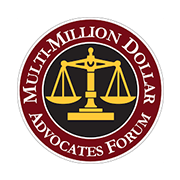 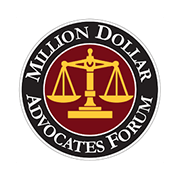 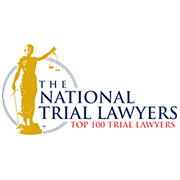 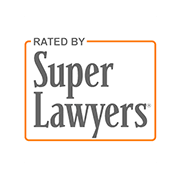 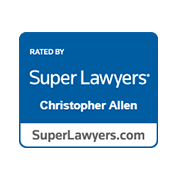 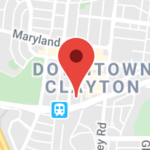